Bumstead testifies in support of his legislation to aid local governments

Bumstead testifies in support of his legislation to aid local governments

“Local governments are on the front lines when it comes to civic engagement,” said Bumstead, R-Newaygo. “A variety of issues start at and are dealt with by local governments. Residents, along with statewide and federal officials, are expected to show up to work every day, and people ought to receive that same courtesy from those elected to serve in local positions.”

The village of Hesperia has been unable to hold a village council meeting since May 20, 2019 due to a lack of quorum. The village has a seven-member council that includes one village president and six trustees.

By July 2019, three of the village trustees resigned, leaving four members on the village council. Additionally, one trustee simply refuses to attend village council meetings for personal reasons, causing a lack of quorum. The village cannot appoint temporary trustees or process the three resignations because they don’t have a quorum to officially conduct business.

Under the legislation, villages would have the general power to compel absent members to attend. The legislation would also provide direction for villages unable to achieve a quorum and give them tools to ensure elected officials are held to their duties.

“This is good public policy that will help restore people’s faith in government,” Bumstead said. “Some of the current requirements are overly burdensome and do not allow officials to properly conduct business or deal with officials who are not performing the job they were elected to do. My bills would change that and hold people accountable, while also allowing officials to focus on important business in their communities.” 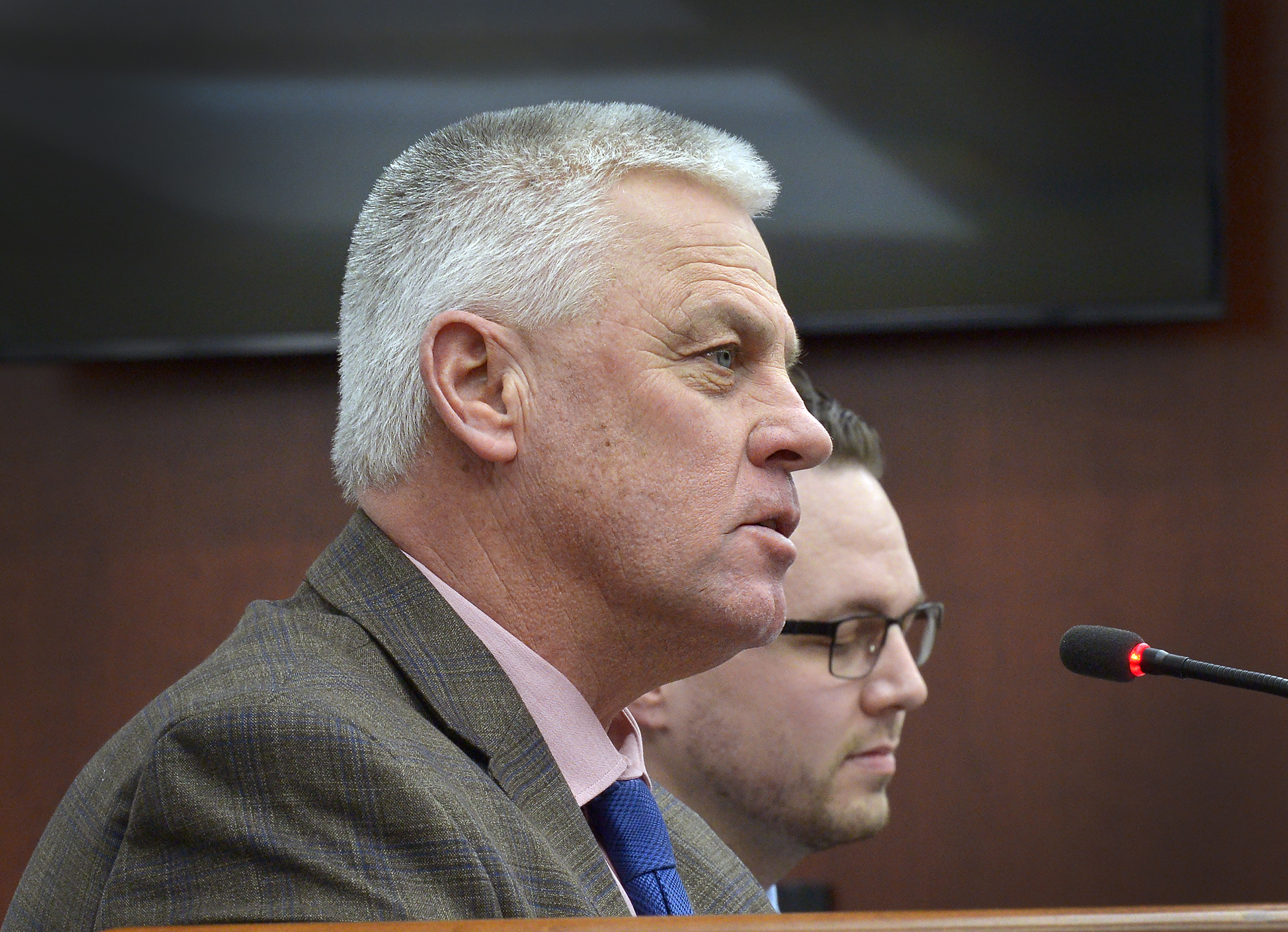 Editor’s note: A print-quality photograph of Bumstead testifying in committee is available by clicking on the image or by visiting the senator’s website at www.SenatorJonBumstead.com. Click on “Photos” under the “In the News” tab. Video will soon be available on Bumstead’s website under the “Video” tab.

Photo caption: Sen. Jon Bumstead, R-Newaygo, testifies in support of Senate Bills 712 and 713, which would improve the ability of local governments to conduct important business while also giving them guidelines for when local officials do not meet their duty requirements. Bumstead points to an ongoing issue in his district in the village of Hesperia as his reasoning for introducing the legislation.

Sen. Bumstead comments on 2023 State of the State address